Today I came across a new study that stated “To our knowledge, we are the first to test for levels of IL-16 in ME/CFS patients.”[Nov 2015] and found “our work suggests that the clustered reduction of IL-7, IL-16 and Vascular Endothelial Growth Factor A(VEGF-A) may have physiological relevance to ME/CFS disease. This profile is ME/CFS-specific since measurement of the same analytes present in chronic infectious and autoimmune liver diseases, where persistent fatigue is also a major symptom, failed to demonstrate the same changes.”

This new finding presents an opportunity to put my model to the test. Could one or more of these changes be ascribed to changes of the microbiome  (gut bacteria) seen in CFS patients?

All of the decreases of the above anti-inflammatory interleukins and VEGF-A could be logically ascribed to the low Lactobacillium and Bifidobacterium seen in CFS patients. Gum arabic is re-inforced as a good pre-biotic to help with correcting the gut bacteria (and also increasing IL-16 production, thus reducing symptoms). 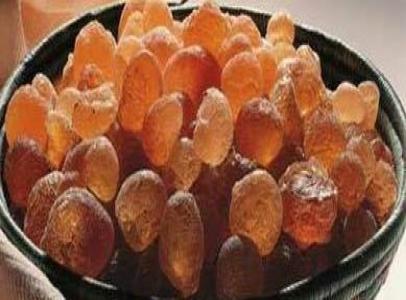