A reader asked an interesting and challenging question.

“After a pretty long and exhausting search I’ve almost given up on finding a doc that is willing to attempt the Jadin protocol. It seems several “Lyme Literate” docs in and around Los Angeles have been publicly reprimanded or fined for continuous antibiotic use, forcing many underground or potentially out of practice because I can’t even contact many.

I’m still suffering greatly, but unfortunately trying to use findings from your newer site and my ubiome results haven’t yielded any improvement. I’m wondering if you would still recommend, with all of the knowledge you’ve gained over the last 4.5 years, a similar protocol as the one outlined at the end of this post:”

The Jadin protocol using rotating antibiotics. I have done some prior posts on it (and it was critical for one remission)

Step One — connecting some dots

The link between d-lactic acid and brain fog was recently published.

I had written about this in the past:

A recent experience cause me to suspect the following sequence in the onset of some CFS patients.

What does the literature say? 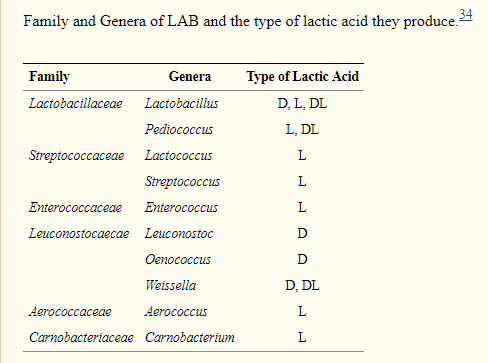 “The principal source of D-lactate production in the human gut is due to Lactobacillus and Bifidobacteri species. E. coli, Klebsiella pneumoniae and Candida freundii also produce significant quantities of D-lactate while producing minimal amounts of L-lactate.” [2015]

To which we add:

Looking at tetracycline impacted bacteria, we see it decreases:

She also uses Macrolides which impacts bacteria, we see it decreases

Is this the under-pinning of the treatment success? If so, then the herbal version would seek to reduce d-lactic acid producing bacteria just like the antibiotic version does.

So for Lactobacillus we see the following decreases it

And a lot of things increases it!

And for Bifidobacterium, we see the following decreases it

And a lot of things increases it!

I am inspired to work on producing a page to determine the ‘best’ non-prescription match for prescription drugs.  By best – I means that which inhibits similar bacteria.

My manual review suggests the following.

REMEMBER — if you take these AND then have a diet and supplements that encourages lactobacillus, etc growth — you may not seen any effect.

I plan to work on writing code to organize all of the information and produce a short summary for the brain fogged.

I have also added lactic acid to the End Product analysis